Plug for a Friend 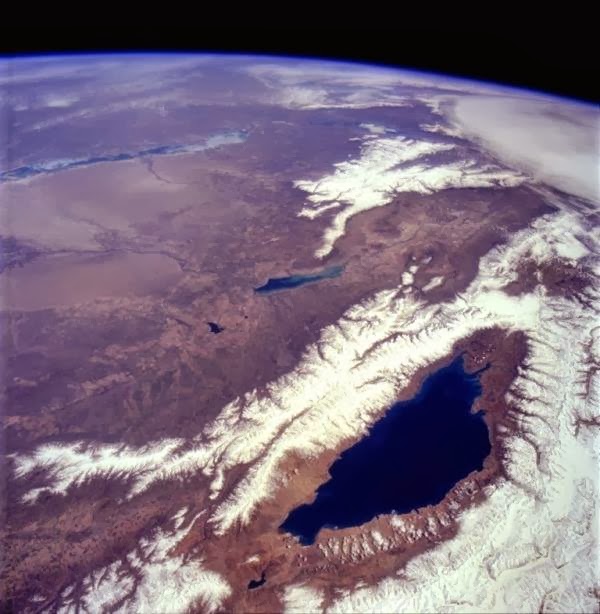 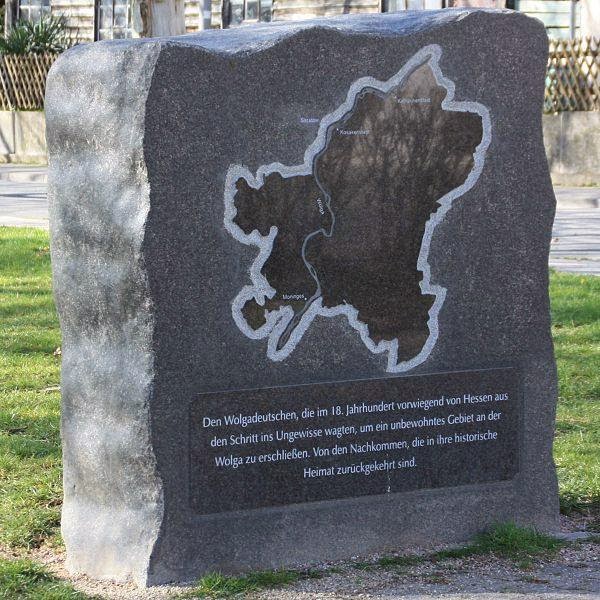 My good friend Eric J. Schmaltz has an article, "Carrots and Sticks...and Demonstrations: Yuri Andropov's Failed Autonomy Plan for Soviet Kazakhstan's Germans, 1976-1980" in the The Eurasian Studies Society Journal of Great Britain and Europe.  A plan that failed in the wake of racist anti-German protests by Kazakh university professors and students supported by local communist officials. These demonstrations lasted three days from 16 to 19 June 1979. Schmaltz's article does a very good job of exploring the background to this attempt by the Soviet government to form a small German national territory in northern Kazakhstan.  Among other things it shows that already by the 1970s that a virulent strain of chauvinist and racist nationalism  had taken a strong hold among a significant portion of the ethnic Kazakh youth. In retrospect this is not surprising. As Marina Mogil'ner has noted the entire Soviet concept of Natsional'nost is not only "racial", but "racist" in carrying "insurmountable stigmas" or "inherited advantages." (Mogil'ner 494). Schmaltz's article also shows that after decades of discrimination, defamation, and negative stereotyping that the Soviet government was not even able to partially undue the racist attitudes it had created. Instead primordial nationalism became a resource that local leaders in Kazakhstan and elsewhere could mobilize for their own political gains. The internal borders drawn by the Soviet government to create territorial formations connected with specific nationalities in the 1920s took on a sacred status for nationalists and ultimately doomed any hope of full equality for non-titular ethnic groups. Only nationalities with their own territories could enjoy the full range of rights guaranteed to Soviet citizens and creating or restoring dissolved national territories became impossible already by the 1960s. Andropov's failed attempt at creating a German autonomous oblast in Kazakhstan in the 1970s showed that this was indeed the case.

Thank you for this one: this is one situation I had not heard about. Always good to see something from Eric.

Also, thanks for the post from a few days ago about the economic conditions of Africa in general. Both areas are of interest to me.