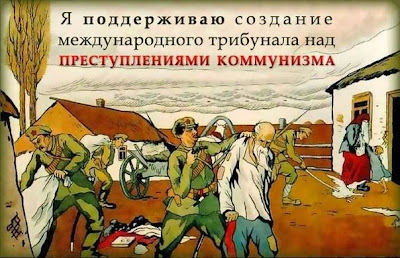 In 1942 the Soviet government drafted Robert Avgustovich Ianke (Janke) into the labor army from Kazakhstan and sent him to a logging camp in Molotov Oblast (Perm today). In the spring of 1943 his work column suffered a devastating typhus epidemic. He described it many years later with the following words.


Of the 350 people, 100 died. And how, did they die. They went around these houses on a horse every day, on a horse they go around, collecting the bodies, those that were in the houses, but the common sick house was over on the river bank…They couldn’t cope with all of them. There was this special, this big barrack, it was called the sick house. They put all the people infected with typhus in there, gathered them up. It held 70, and it was full up. Full up. And those bodies, down below, they put them in a stack. And in March, it was already getting warm, they had put them in a stack, they were lying in this big stack, they dragged them all out of the houses and brought them out from that sick house. Well, they piled up 100 people there. And they made us dig – I took part myself – dig a mass grave.

Throughout 1942 and 1943 mass deaths from malnutrition, disease, exposure and accidents afflicted the Russian-Germans conscripted into the labor army. Similar scenes were repeated at numerous other camps in the Urals, Siberia, Kazakhstan, and European Russia.