New Publication on Blacks in the USSR Out 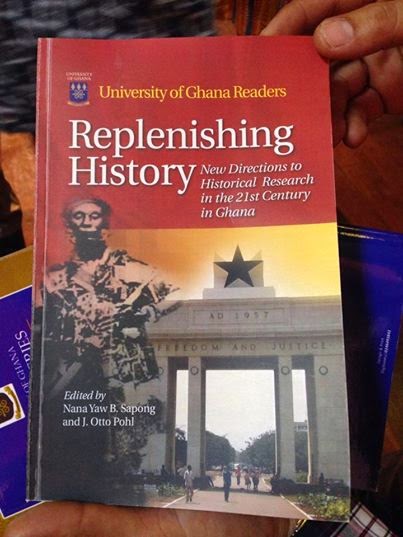 In addition to being one of the co-editor's of this collection I also have a chapter in it: “Is there a Black Eurasia?: Ghanaian and other African Diasporic Populations in the USSR in Comparative Perspective.” I have reproduced the abstract for the article below.

The population of African ancestry in the USSR exhibited certain diasporic characteristics despite its small population, fragmented settlement, and high levels of acculturation. It also differed considerably both in its legal status and cultural cohesion from other larger European and East Asian diasporas in the USSR such as the Germans, Jews, Poles, Finns, Greeks, and Koreans. Nonetheless it shared with these better researched diasporas the experience of being viewed by most of Soviet society as being alien to the territory of the Russian Empire and USSR. This chapter seeks to place the history of Soviet citizens of African descent into the larger history of how the Soviet government and society at large treated diasporic populations. In particular it compares people of African origins with Germans, Jews, Poles, Greeks, and Koreans. It is hoped that such a comparison can shed greater historical light upon the questions of diaspora and race in the USSR.
Posted by J. Otto Pohl at 9:30 AM

Congratulations on being a co-editor!