Recently in three authoritarian African states the ruling party has won a majority of over two thirds in parliamentary or senate elections. These three states are Togo, Burkina Faso, and Zimbabwe. The same family has been in power in Togo since 1967. Zimbabwe has been ruled by Robert Mugabe and ZANU since 1980. Burkina Faso has been under the rule of Blaise Compoare since 1987 when he came to power in a coup that involved the assassination of Thomas Sankara, one of Africa's most visionary leaders. The consolidation of power by the current ruling authoritarian establishments in these elections is a clear move away from greater political liberalism and tolerance in these countries. Already there have been protests and at least 50 arrests in connection with the elections in Burkina Faso. Political repression of opponents of the existing regimes in Togo, Burkina Faso, and Zimbabwe will no doubt now increase as a result of the recent election results. 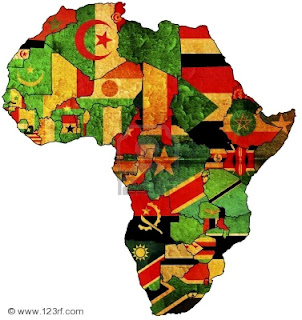